There are a number of cross-platform app development tools or frameworks available in the market such as Flutter, React Native, PhoneGap, Ionic, Xamarin. Each one is having its own pros and cons. In this article, we will learn about Flutter, its benefits, and its disadvantages.

Flutter was released in May 2017 and it is one of the fastest-growing repo on GitHub. Flutter 2.0 was released on March 2021 bringing in a significant upgrade to the framework. 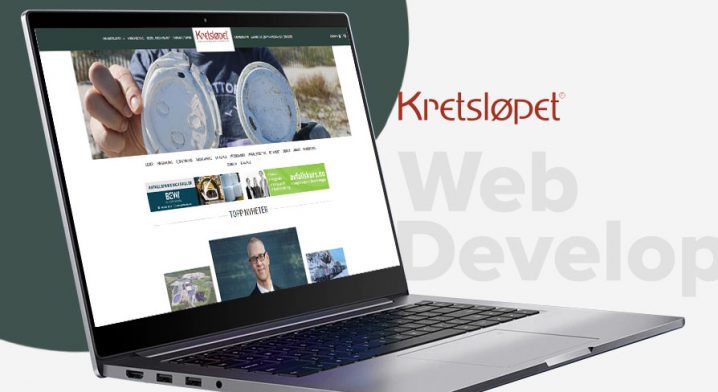 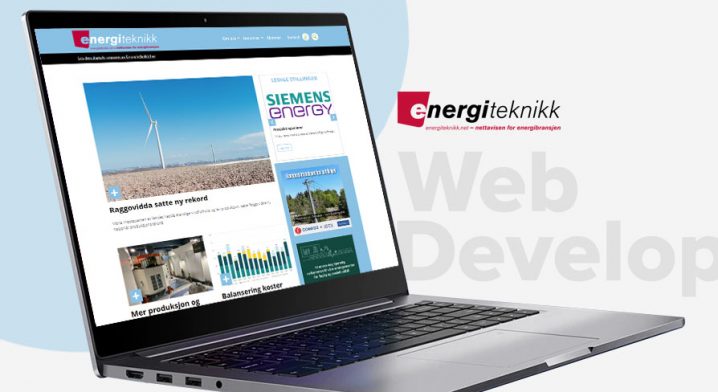 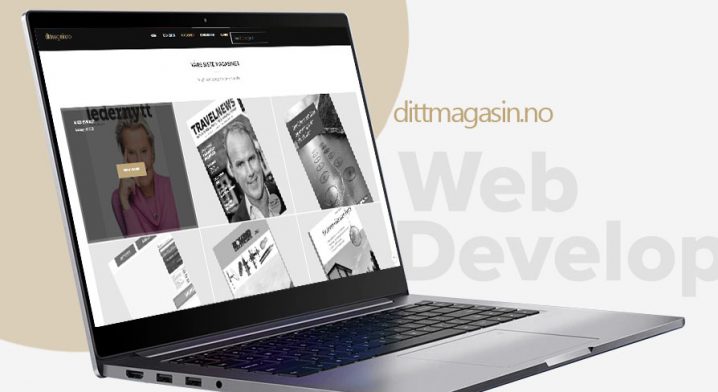 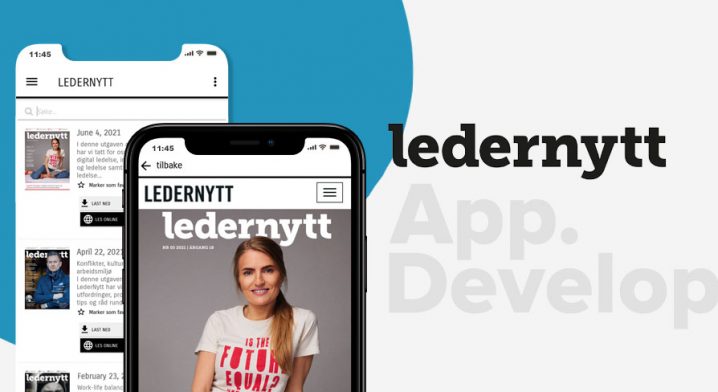 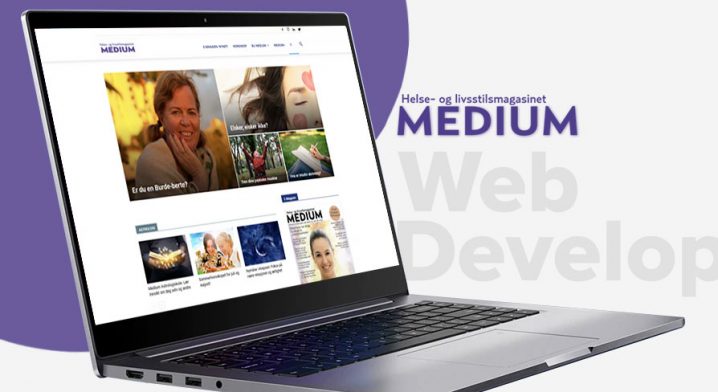 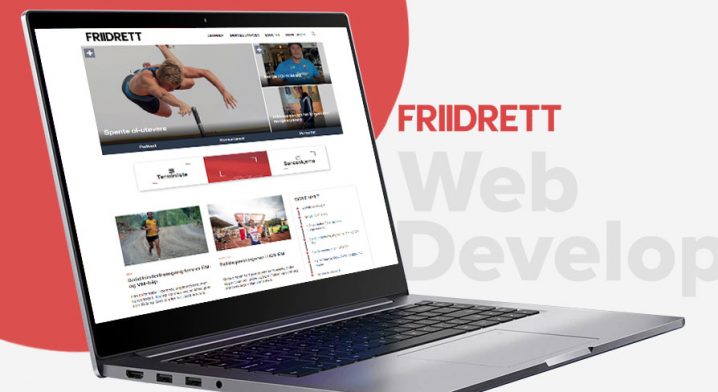 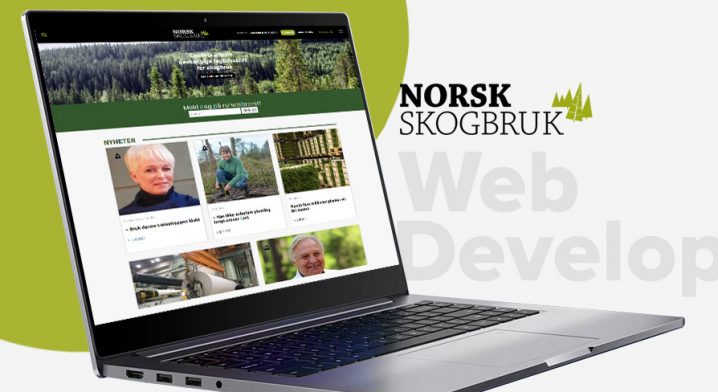 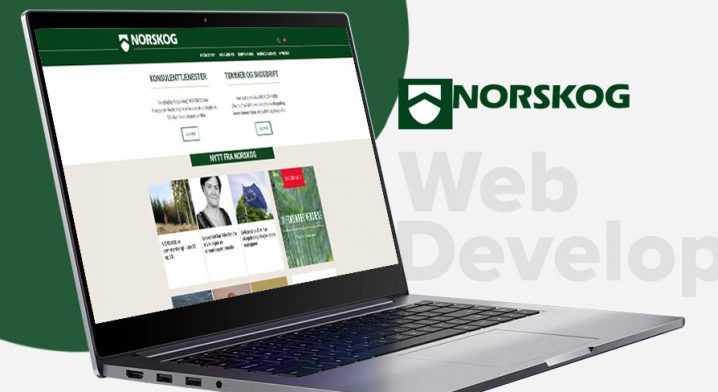 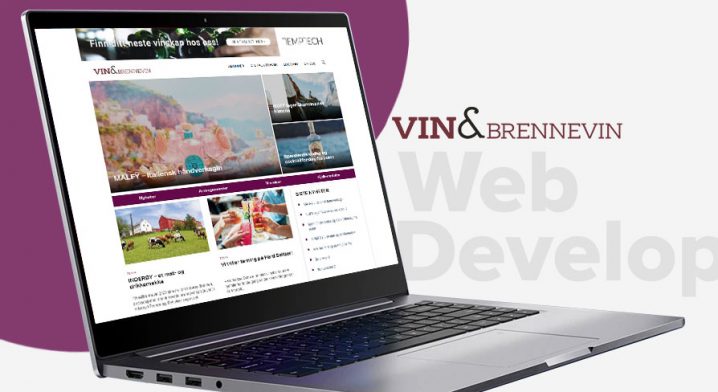 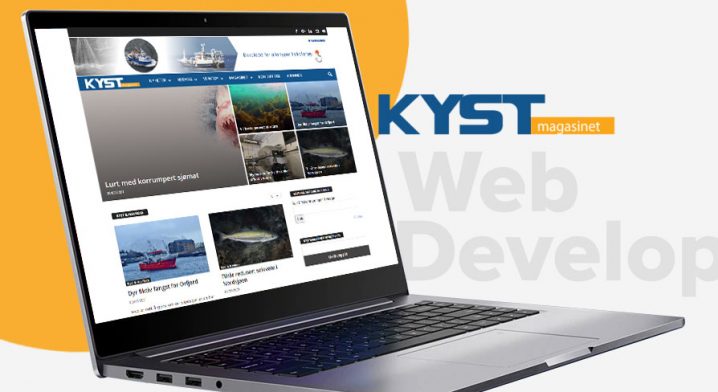 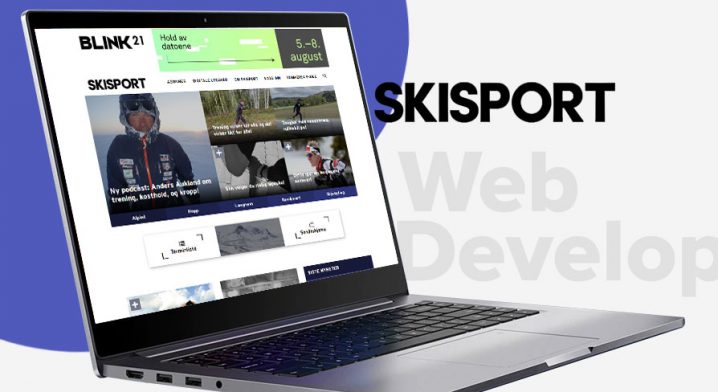